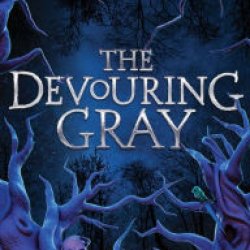 The O. Henry Prize Stories 2019–continuing a century-long tradition of cutting-edge literary excellence–contains twenty prize-winning stories chosen from the thousands published in magazines over the previous year. The winning writers are an impressive mix of celebrated names and new, emerging voices. Their stories evoke lives both near and distant, in settings ranging from Jamaica, Houston, and Hawaii to a Turkish coal mine and a drought-ridden Northwestern farm, and feature an engaging array of characters, including Laotian refugees, a Colombian kidnap victim, an eccentric Irish schoolteacher, a woman haunted by a house that cleans itself, and a strangely long-lived rabbit. The uniformly breathtaking stories are accompanied by essays from the eminent jurors on their favorites, observations from the winning writers on what inspired them, and an extensive resource list of magazines. 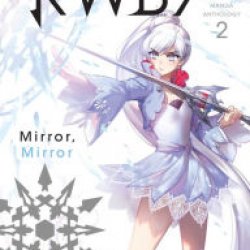 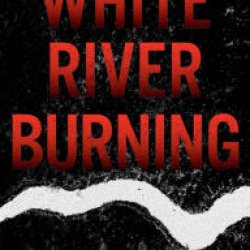 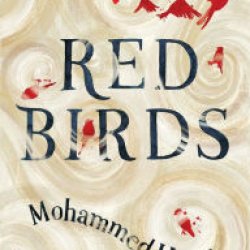 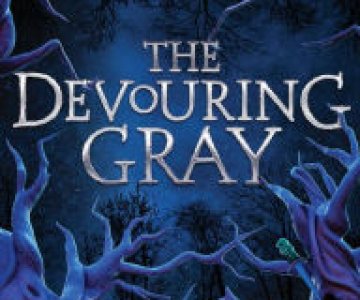